It doesn’t really matter how cautious you are about sharing information about yourself on Facebook, Facebook’s personal file on you is still very extensive and growing with every move you make both online and offline.

Facebook has been creating a kind of map of humanity which is in line with its mission of ‘bringing the world together’, and each one of us represents a tiny node on this map.

This article gives you a breakdown of what kind of information Facebook has on you.

When setting up your Facebook profile you are essentially opening up the file on yourself with the information that Facebook asks you to complete when creating an account. 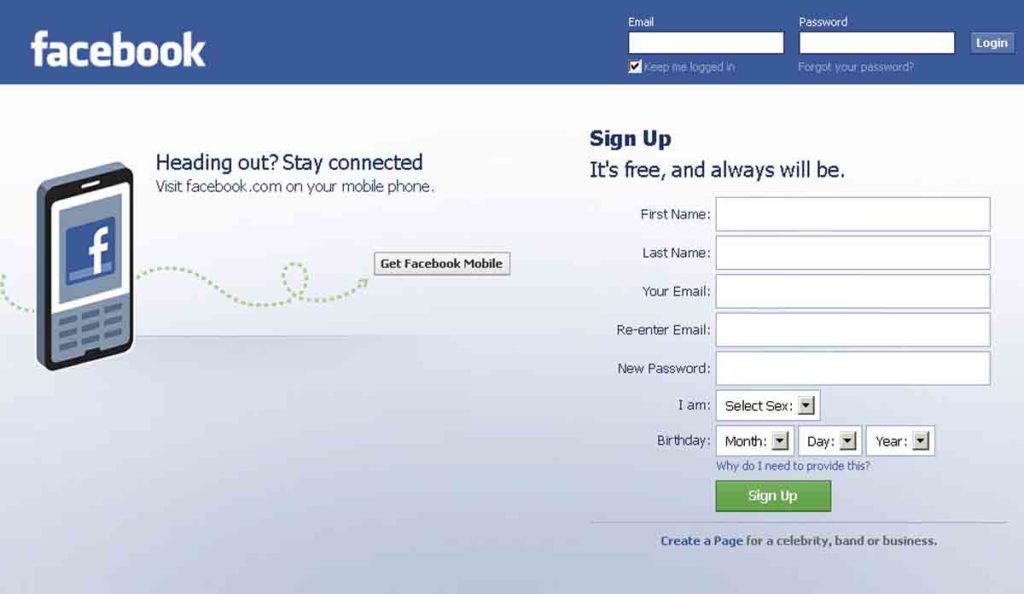 Firstly, Facebook asks you to supply the following information:

This information forms the basis of the profile Facebook uses to send you ads.

Think about it, how else could Facebook know to send you those clever ads for t-shirts based on the school or university you attended? 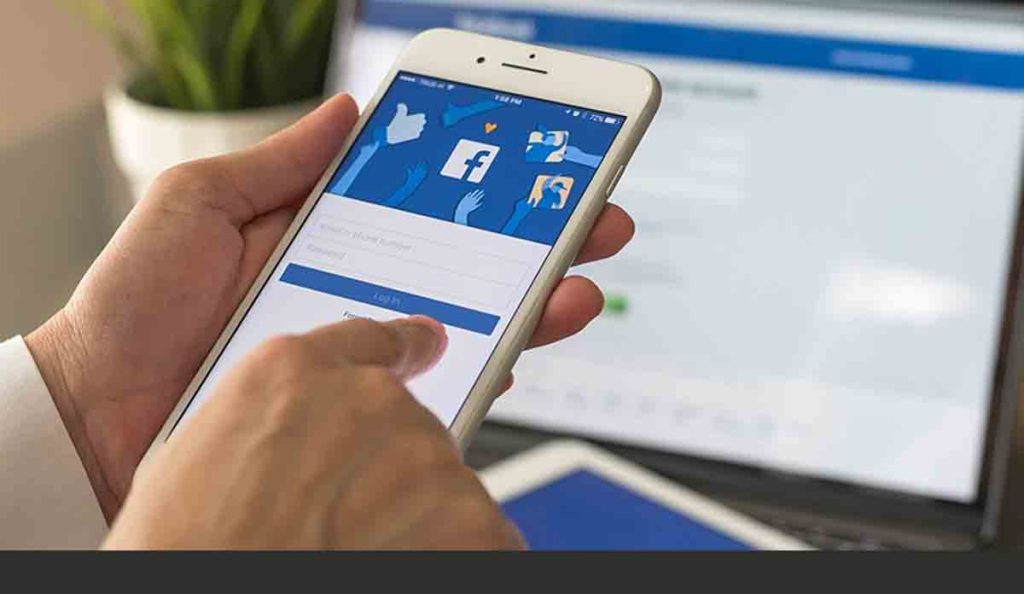 Although Facebook doesn’t technically sit and read all your messages, the company does run an automated scan through your messages checking for banned content like child pornography and terrorist activity.

Even with all this information, Facebook claims that they do not send you adverts based on the conversations you are having with someone on Messenger. 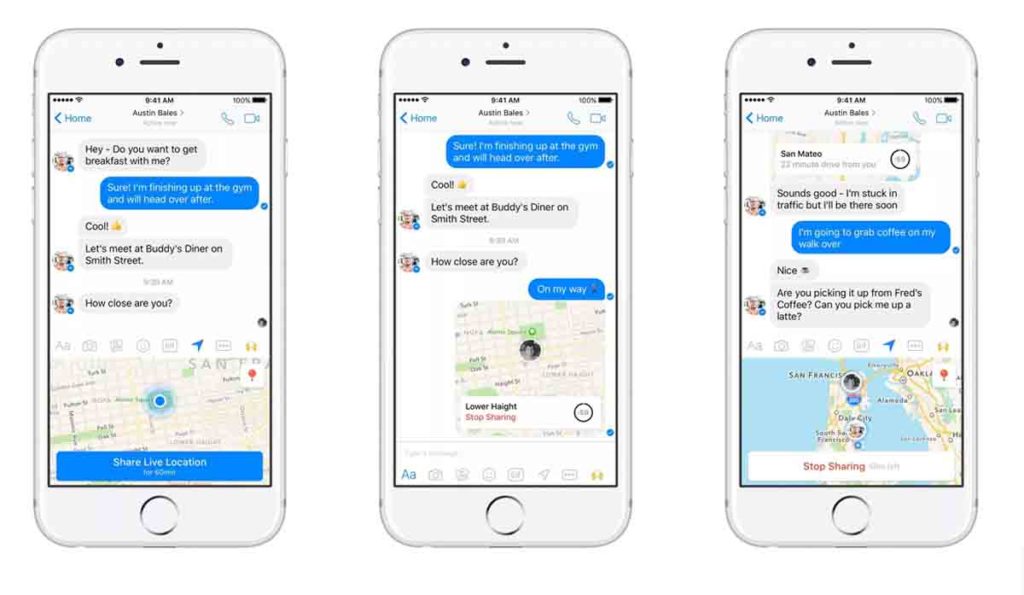 Through its own site, Facebook can gather endless amounts of information on you, but it doesn’t stop there, Facebook still sees you outside of its own site. 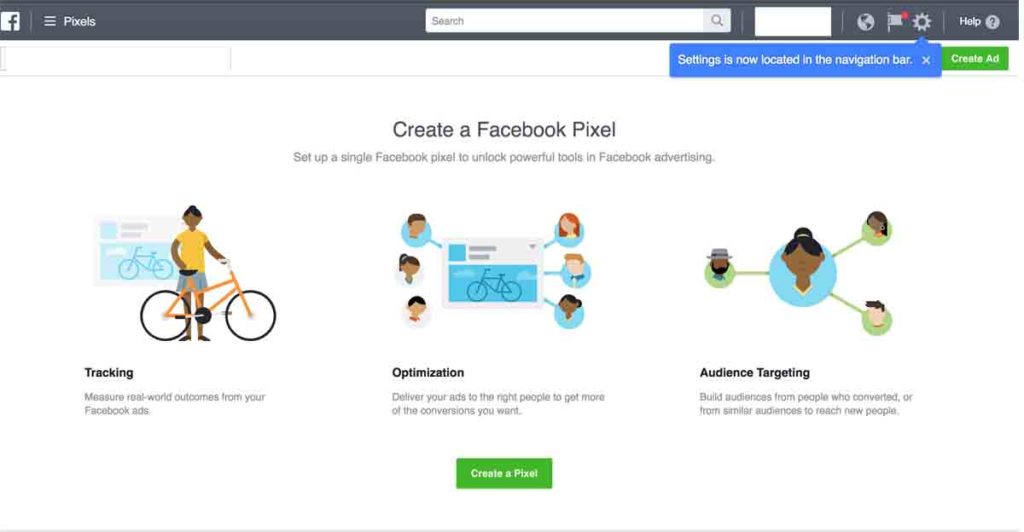 As a shortcut when signing into certain apps you can use the Facebook Login feature because many of these apps are connected to Facebook.

This makes logging into new sites a lot easier, but we forget that by doing this we are giving Facebook access to more information about us.

Not too long ago, outside apps were using this system to access your Facebook data and to also gather a lot of information about you, but as a security measure

Facebook has implemented stricter rules and has even implemented a review process for apps that want more than just your basic information.

They also allow users to access a number of media apps.

In short, they are cameras that live in your home.

From this device Facebook can gather information about who you call and how long the call takes because it is connected to Facebook Messenger.

Outside your home Facebook can still gather information about your whereabouts from retail point-of-sale locations and beacons, even when you are offline. 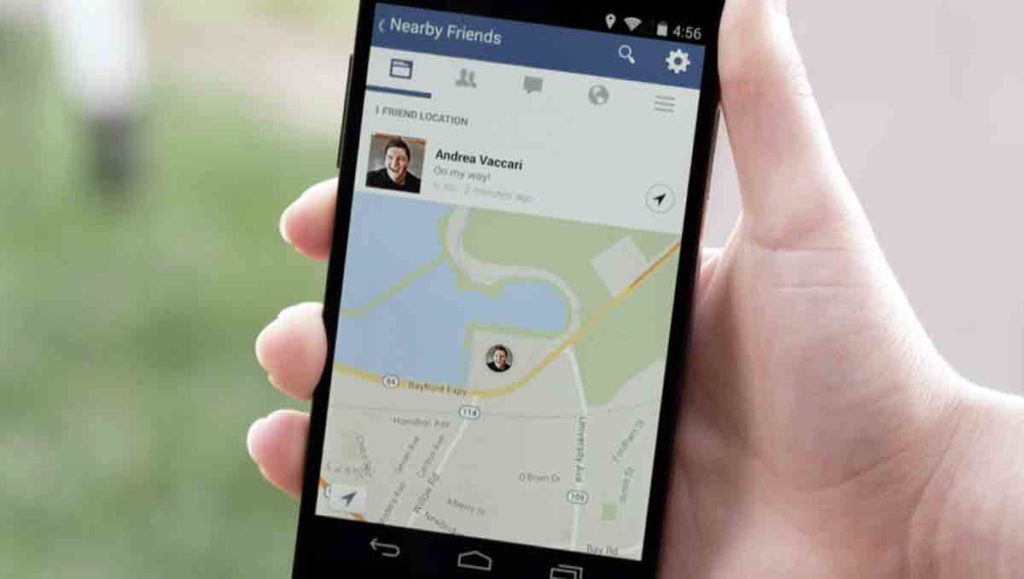 Although Facebook claims that the company does not sell your information, it does use the data about you to sell you to advertisers who are targeting specific audiences. This helps to make adverts more valuable.

Your information is also used to help Facebook build new products and features based on habits while making its ‘suggestions’ function more effective and valuable.

All the privacy policies put in place by Facebook allow you to take control over who sees what you are sharing on Facebook, but this doesn’t mean that you have any control over what Facebook sees about you.