In this week’s edition of The latest social media news, we focus on the newest features and changes happening in the world of Facebook.

We also have a look at YouTube’s response to complaints it is receiving from users regarding the flagging of giveaway videos.

Showcase is currently only available for campaigns that are targeting US audiences. 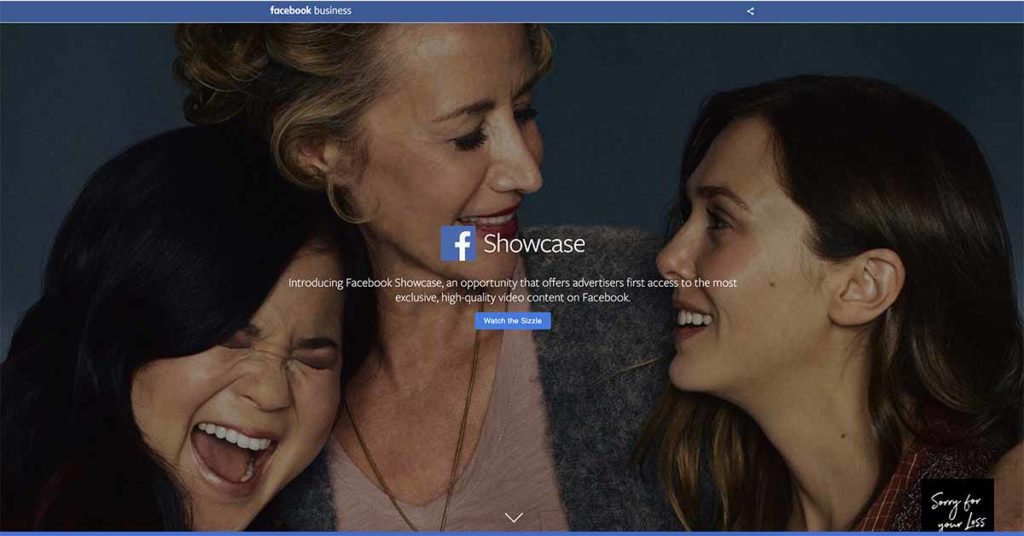 In a move to try and provide its audience with the best quality content, Facebook has decided not to renew about two-thirds of its news programmes that are lacking in viewership.

At the same time, Facebook has decided to cut down on the budget for the shows that it will continue to fund. 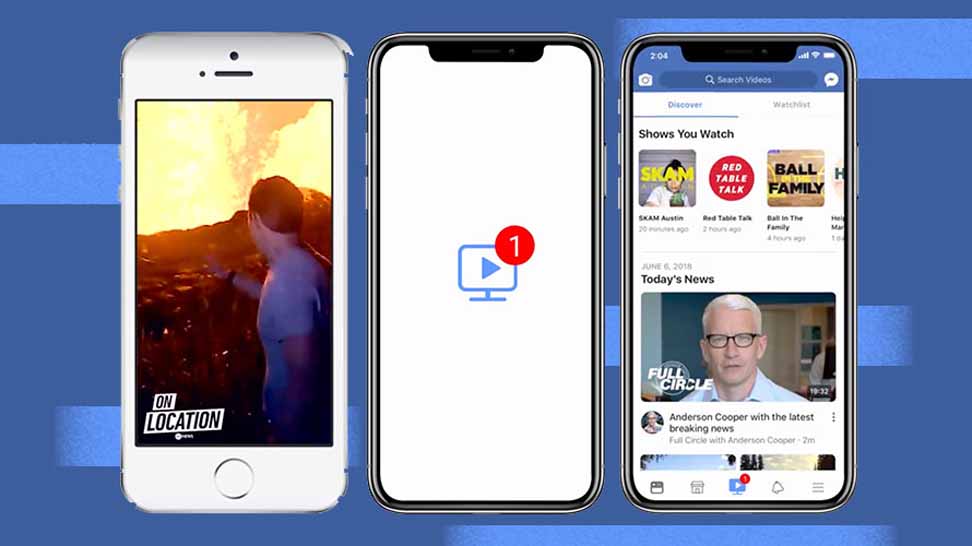 Facebook to Launch Its Clear History Feature Later This Year

After the controversy surrounding the Cambridge Analytica scandal last year, Facebook proposed an idea to give users the option to clear the information about apps and websites they have interacted with from their Facebook accounts.

This idea will now be turned into a reality later this year.

This feature will work in a similar way to clearing browser history.

While this feature will be welcomed by users because it will make it harder for third parties to gather information on them, marketers will no longer be able to target their audiences as effectively.

The policy document shows that Facebook plans to take up to a 30 percent cut of subscription revenue minus fees, this compared to Patreon’s 5 percent cut.

Facebook has been testing Fan Subscriptions for the past year with a small select market but is now busy expanding the test to a larger market.

YouTube Cracks Down on Websites Designed to Drive up Engagement Metrics

The YouTube community has noticed that over the past few weeks, giveaway videos on YouTube are being flagged.

In a response to a complaint from a YouTube user on Twitter, YouTube responded that giveaway videos are still allowed, but the site is cracking down on videos linking to sites that are designed to drive up subscriptions through contests and other means as this is a violation of the sites policy.